A brief stint at Stylorouge gave me the chance to create lettering for the UK’s primary exponent of Bollywood tunes on brass instruments. 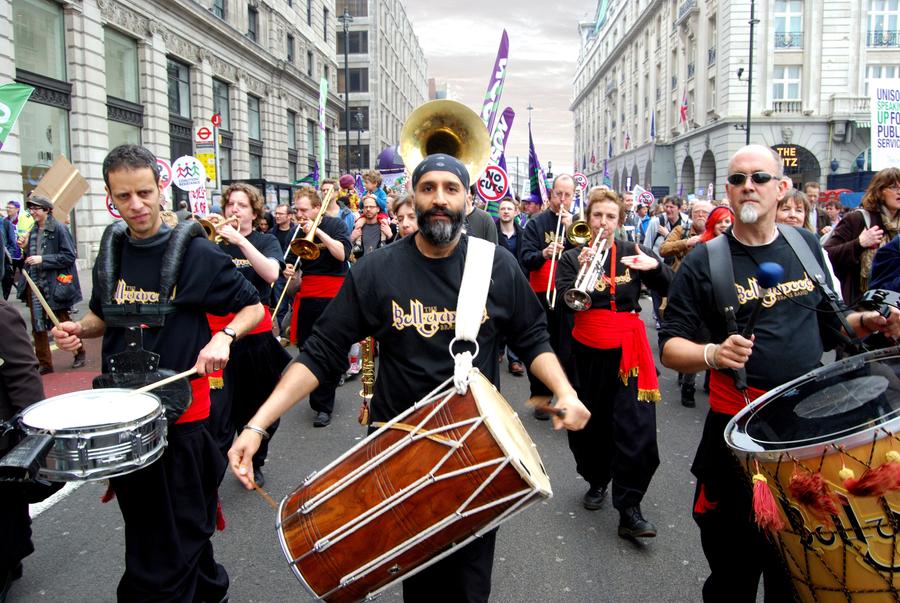 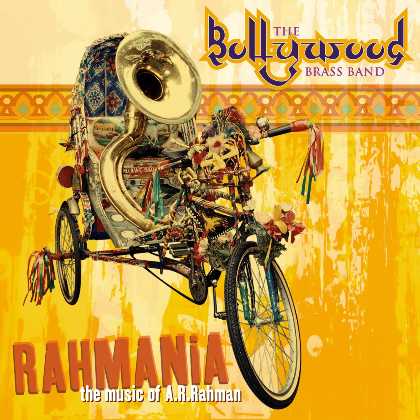 As part of a small team, working out of a portakabin on the south bank, we created the identity and all the collateral – brochures, invites, ads – for the 1999 London Film festival. Sam Taylor-Johnson kindly let us slice up one of her photographs for the main image and with the help of the Univers font family and some keen typographic attention, everything was very successful. Did we print out a few extra personal invites for the premieres of American Beauty? Maybe… 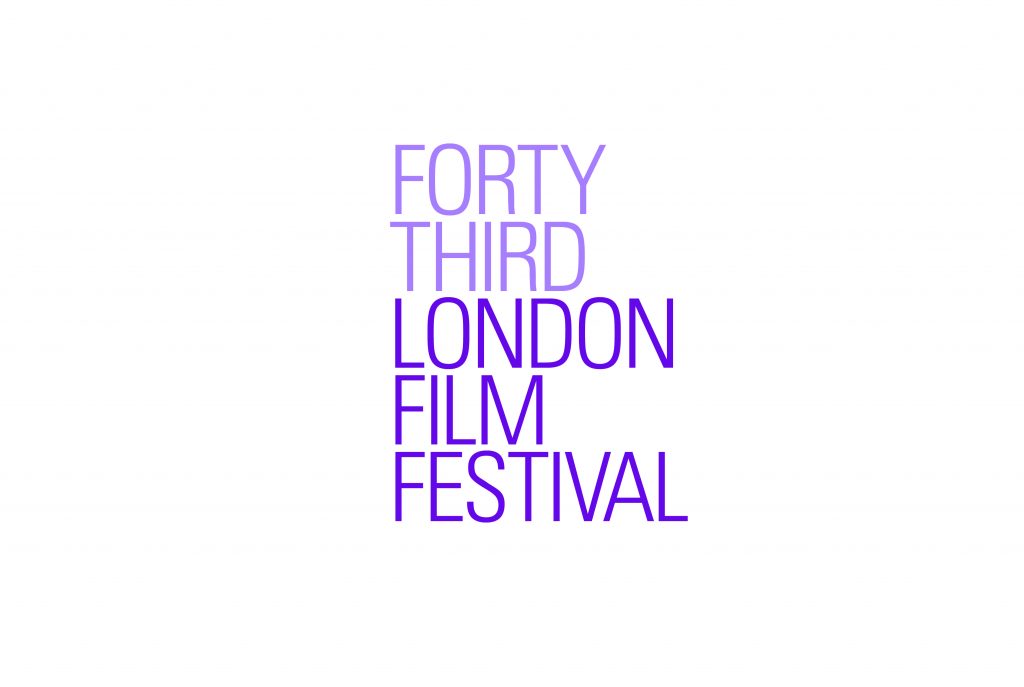 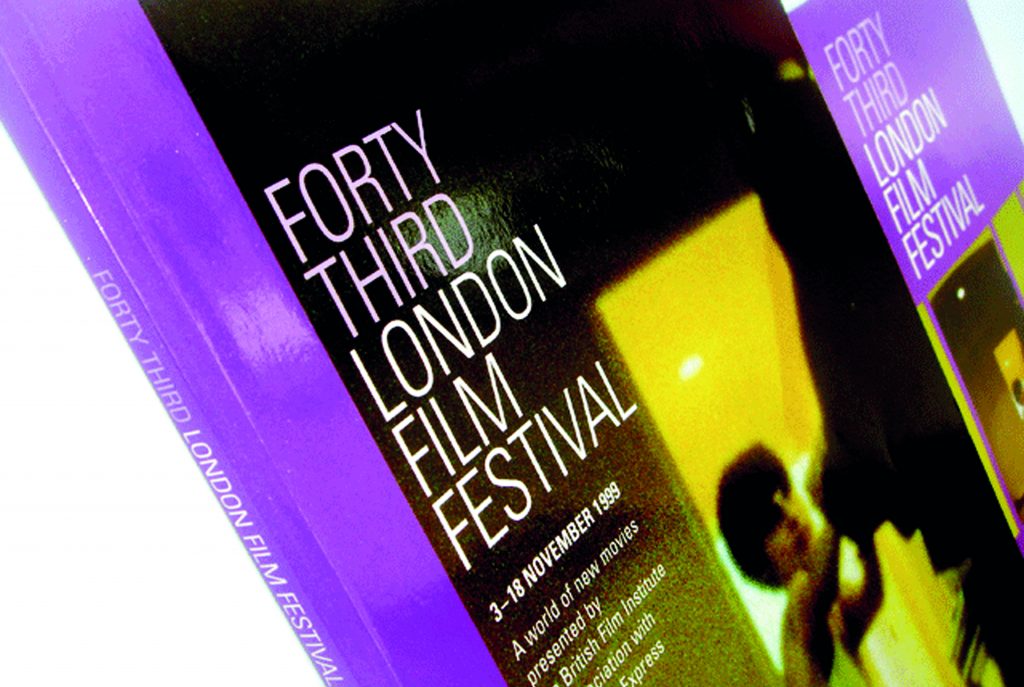 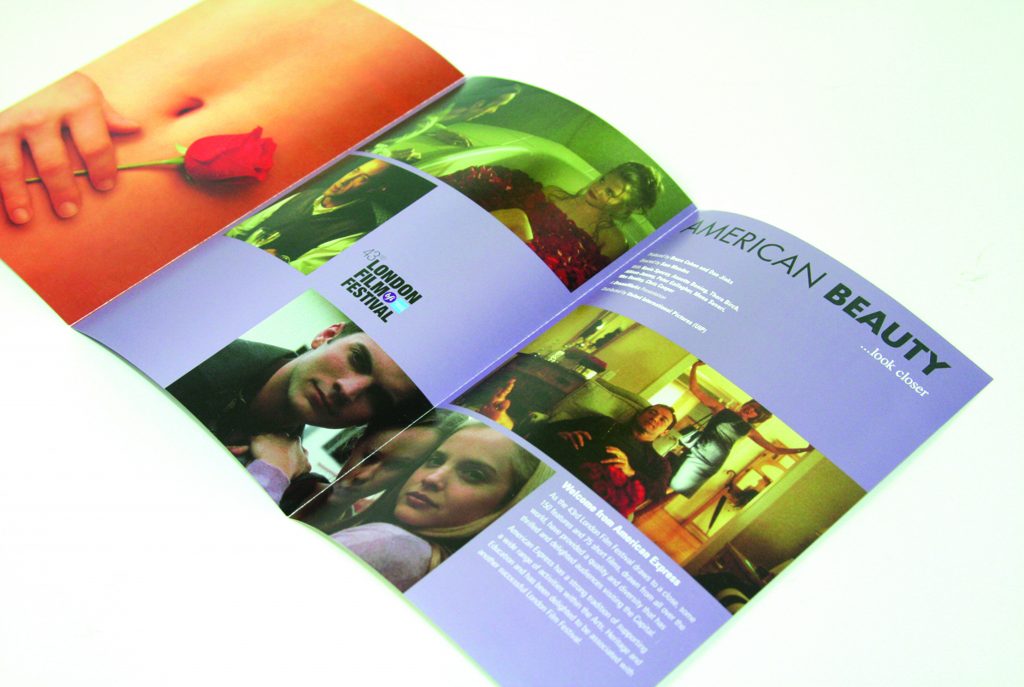 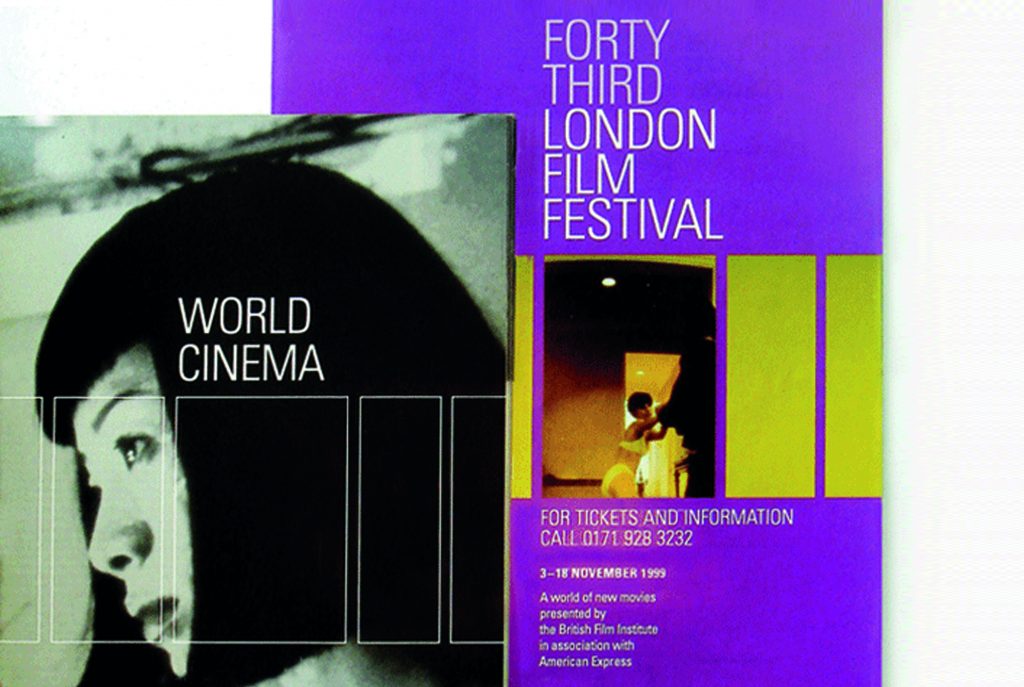 The charity required an identity to promote ‘Barefoot Friday’, a day where people take a #footsie (and donate) to highlight the fact that many African children have no access to education and schools, if they aren’t wearing shoes. 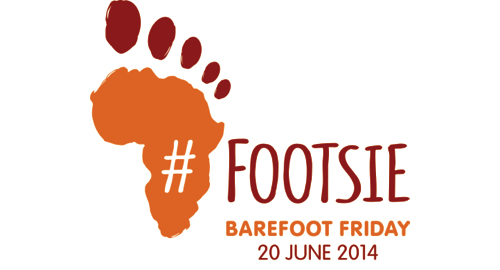 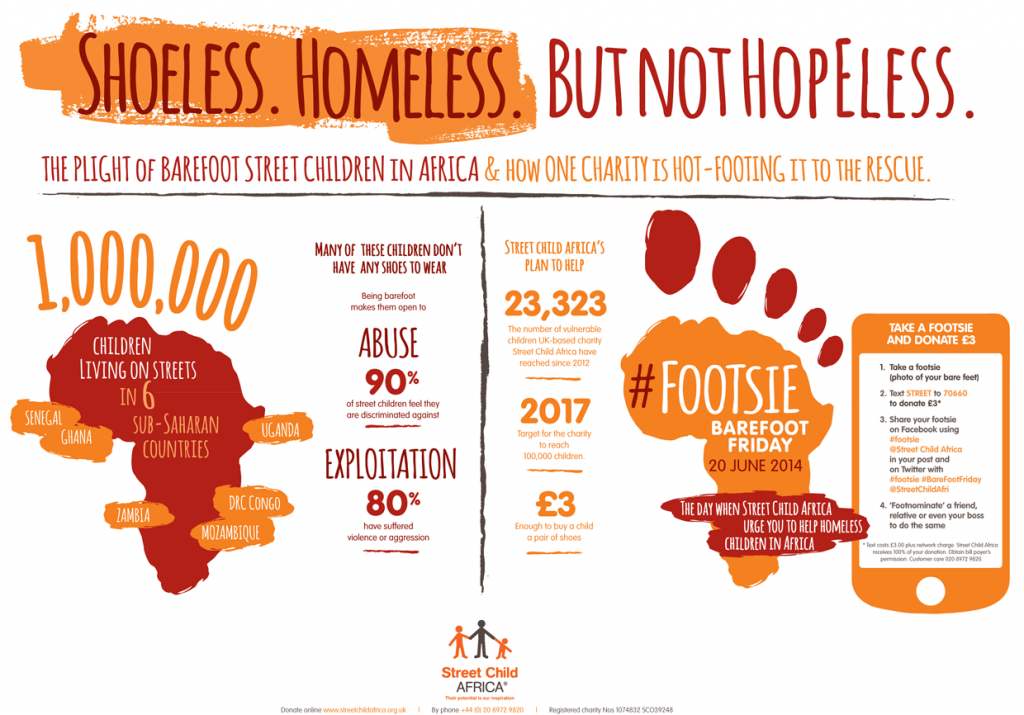 Give a car, make a difference

I designed the identity, website and other literature/advertising for Giveacar – a not-for-profit social enterprise that can turn anyone’s old car into cash for any UK charity.

They arrange free collection, then either sell the car at auction or scrap it with the proceeds raised going to charity. This was the FIRST UK car donation scheme, and Giveacar has won several awards and has now supported over 1,000 charities with the money raised from old cars. Using a nationwide network of breakers yards and salvage partners, they handle the auction and disposal of over 8,000 vehicles – so they know how to raise the best donation possible. 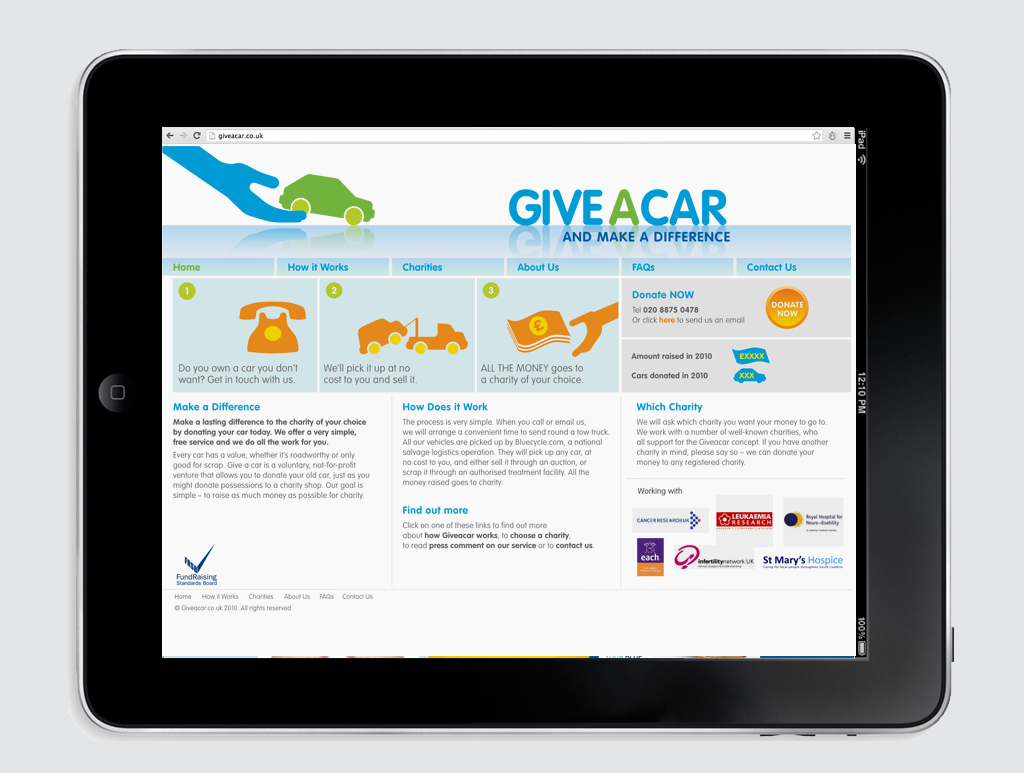 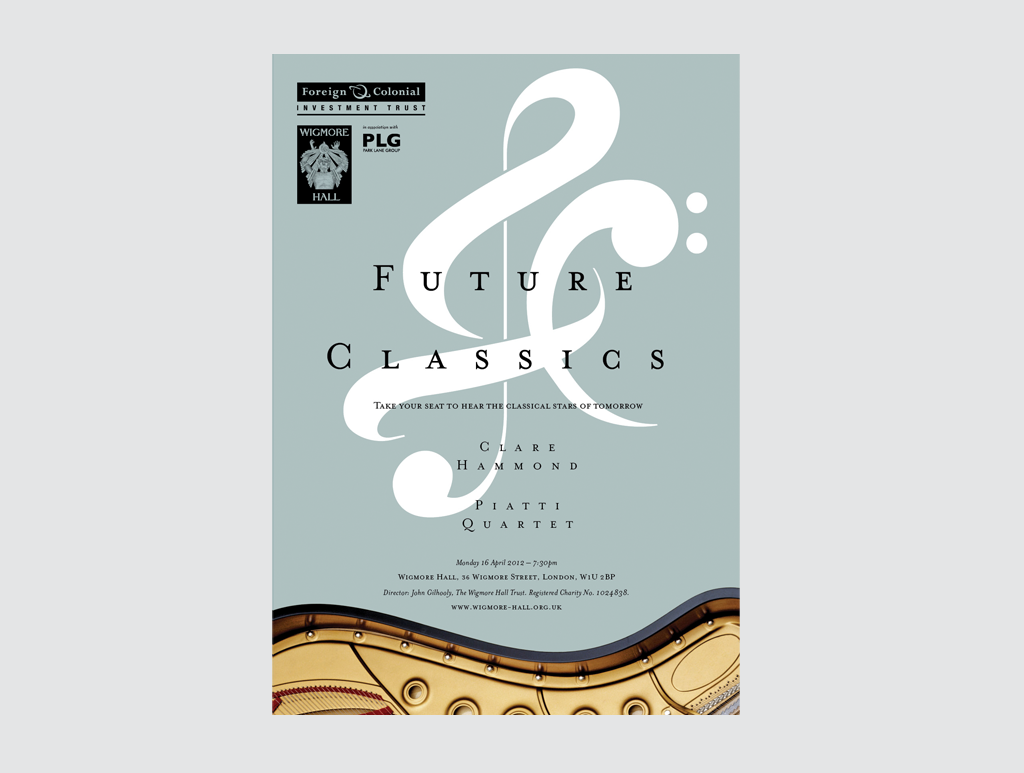 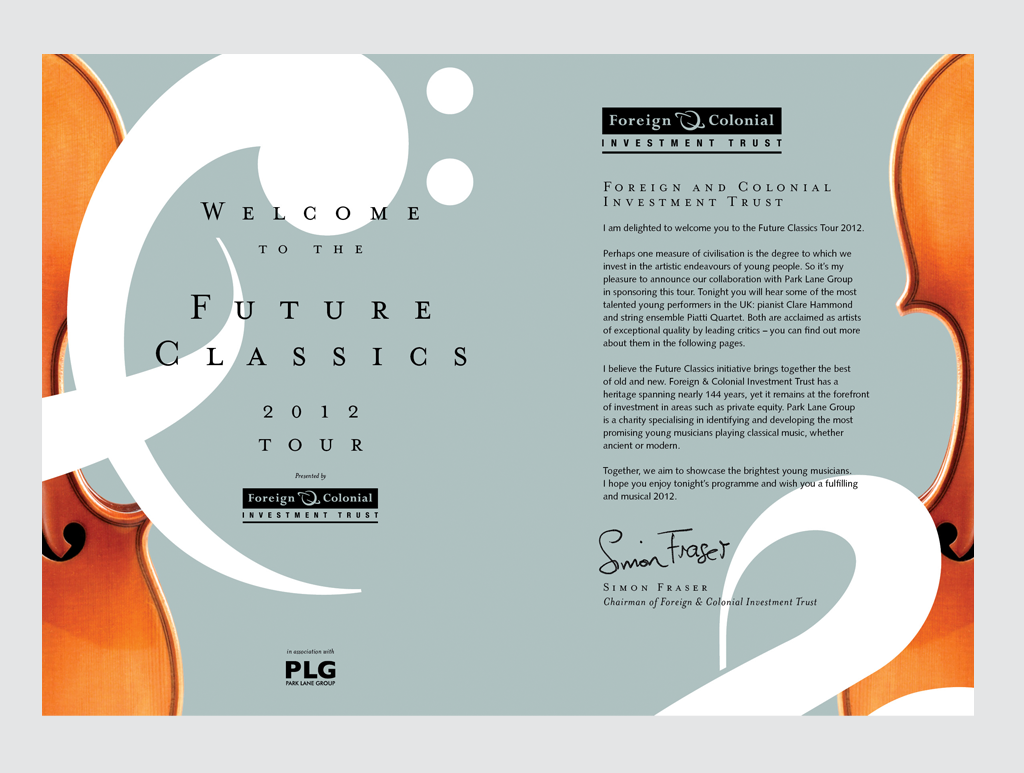 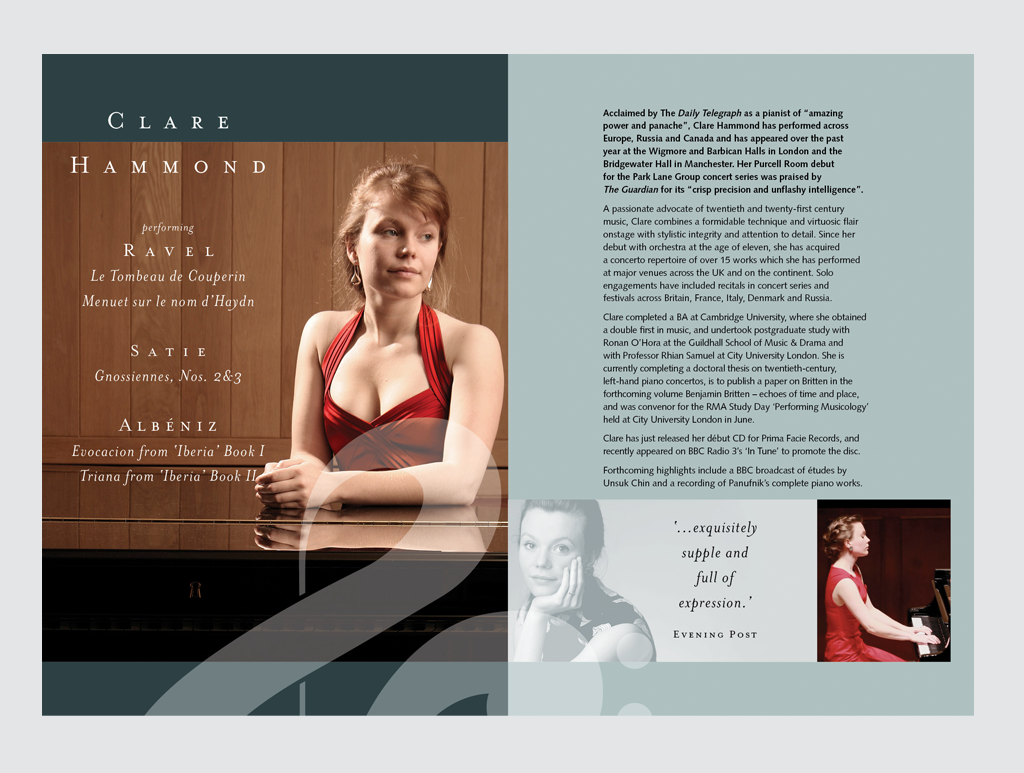 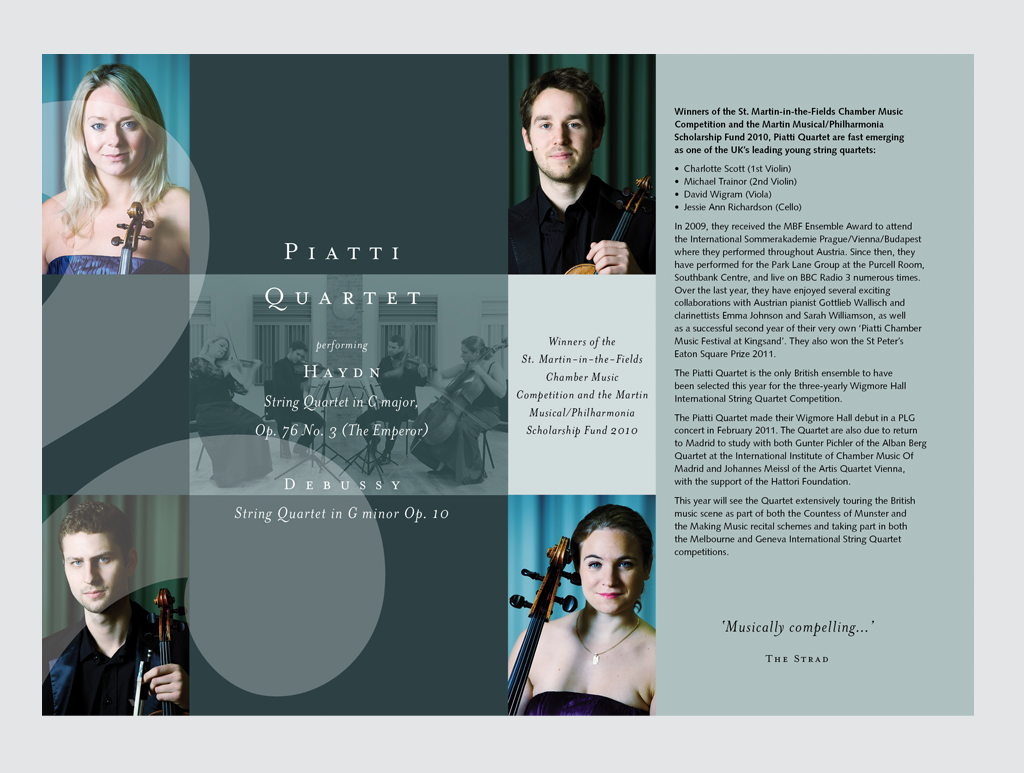 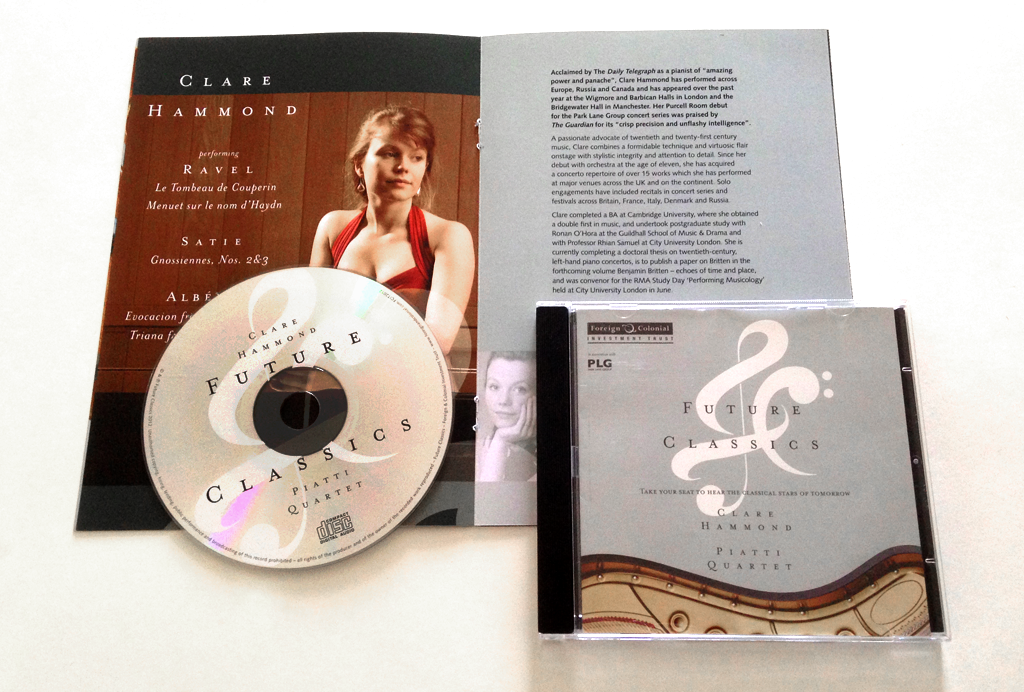 See it, Say it, Sorted campaign