For over 35 years, Foresight have supported hundreds of small businesses across the UK, many of which feature transformational technologies and we are a leading investor in renewable energy infrastructure as energy systems across the world move away from fossil fuels.

One such company, Open Bionics, manufactures the world’s first clinically approved 3D-printed bionic arm. With a mission to turn disabilities into superpowers, the Bristol-based team has engineered a product at a fraction of the cost of a standard prosthetic arm, which is both more durable and more flexible.

Danny Florence lost his right arm and both legs to Meningitis and Septicaemia when he was just five years old. Nothing could stop Danny from getting around with his chair and prosthetic legs, but he has never had the use of his right arm or hand.  Recently, Danny’s life changed once again with the arrival of his baby boy, Joshua. That was the trigger for Danny and his fiancé Danielle to start a funding page to finance a Hero Arm. With their fundraising and the support of a grant, the Open Bionics team was able to manufacture his Hero Arm for fitting around Joshua’s first birthday in December 2019.

The Hero Arm has been a “game changer” and Danny is thrilled that regular father son stuff like playing crazy golf is no longer inconceivable, although at this point, he’s mostly helping Danielle with nappy changing duties! 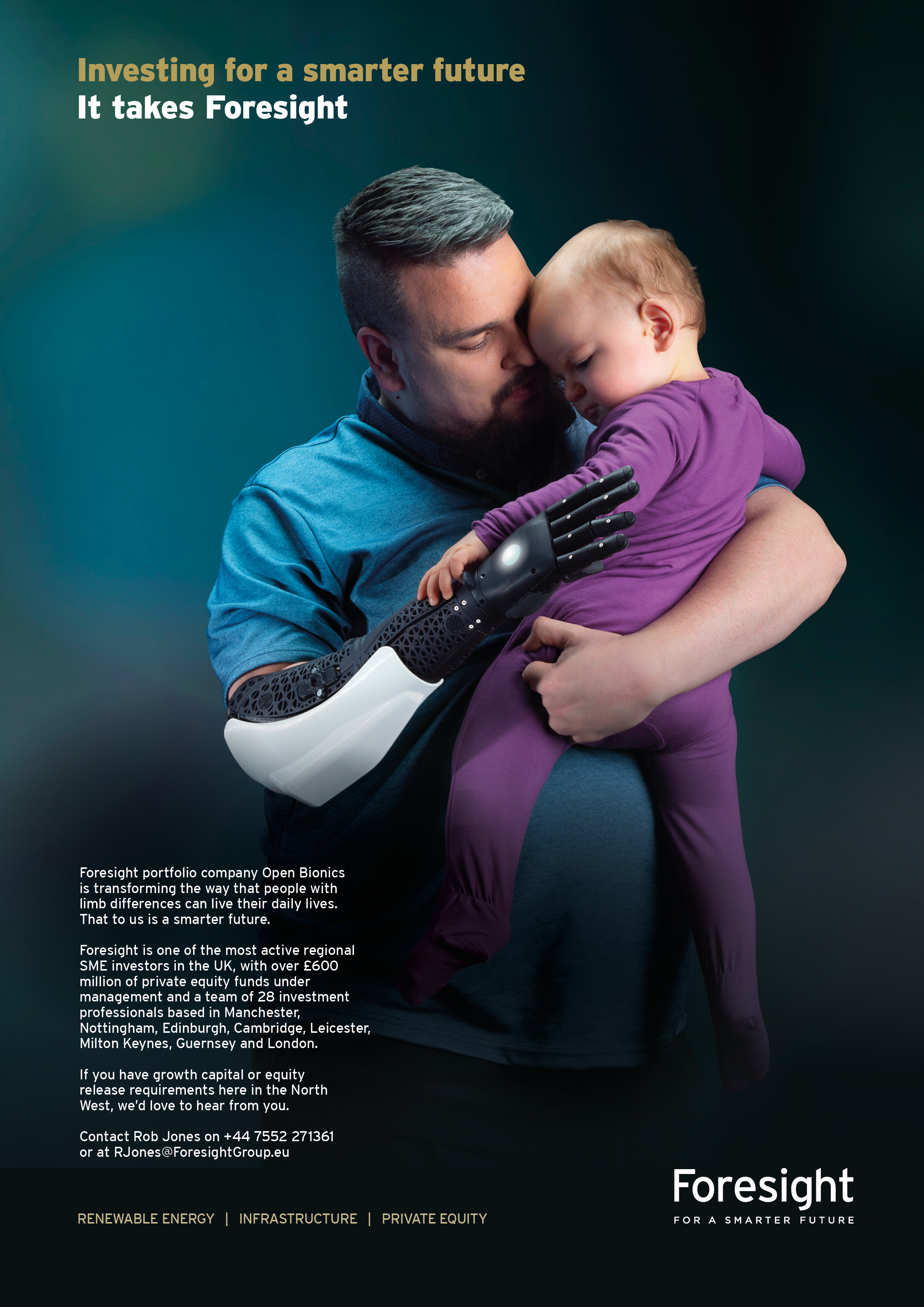 A previous campaign to raise awareness. 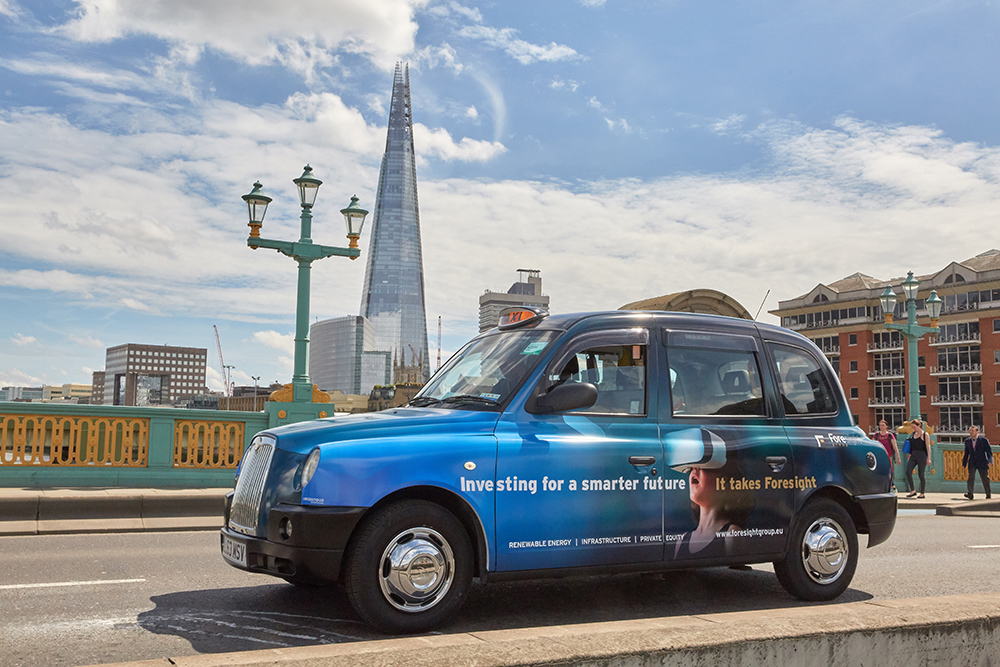 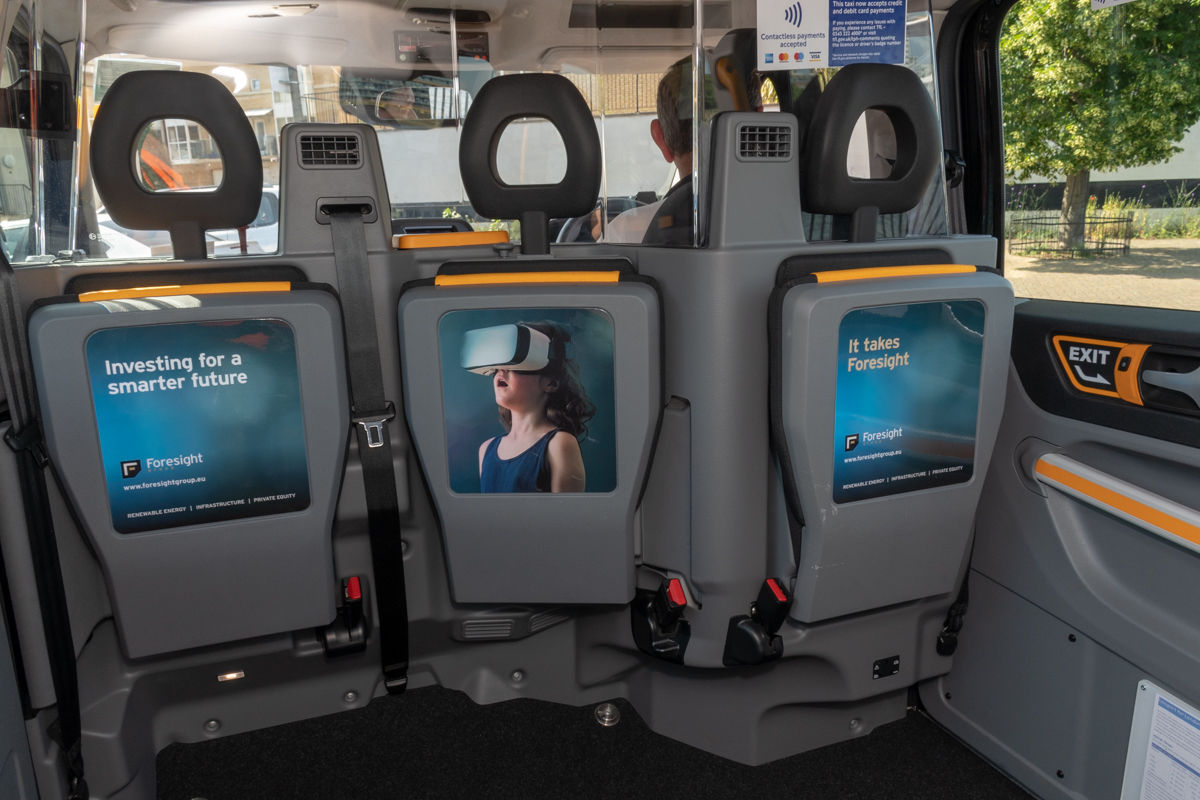 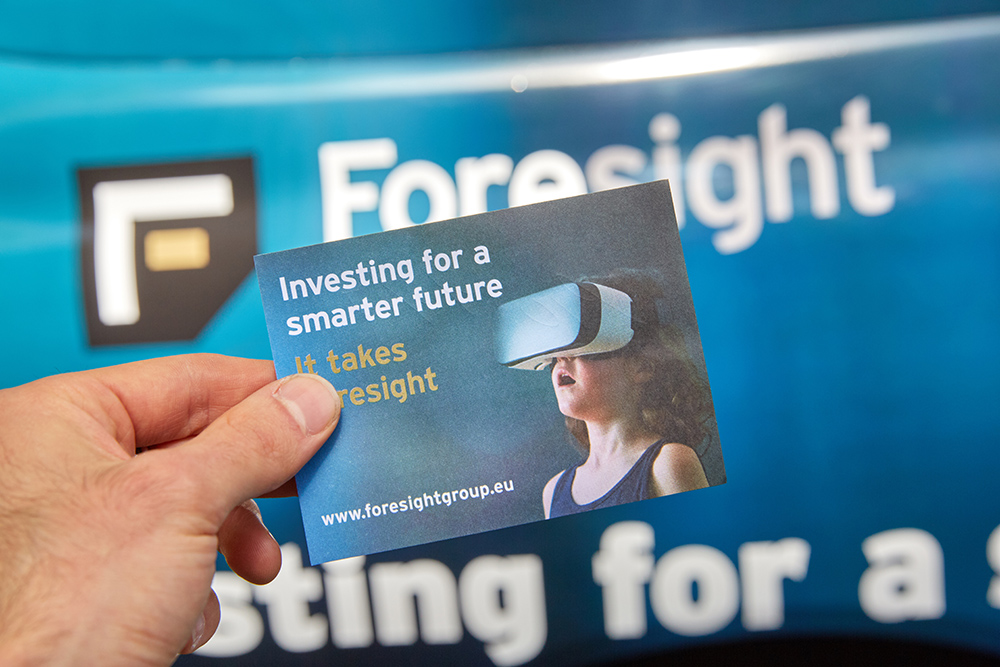 Whistleblowing campaign for the FCA